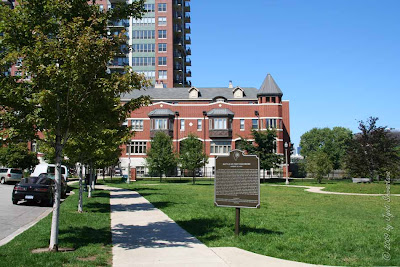 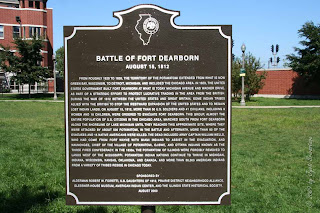 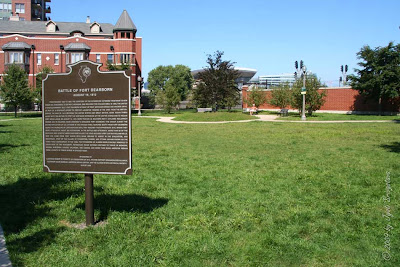 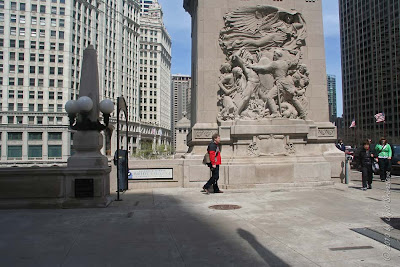 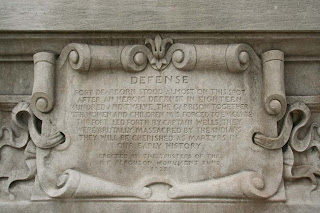 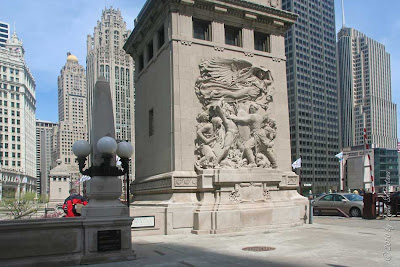 According to Potawatomi historians, there is the other side of the story as to why the Potawatomi attacked. They had been promised certain goods at the Fort, and were not given them according to pre agreed upon arrangements. This along with the political manipulations between the British, Americans to have Tribes fight for either side against other tribes, continual loss of lands, the plying of alcohol to coerce signings of treaties that have never been kept, and the ongoing pressures to hunt and trap every animal for the large powerful fur companies put tribes on edge. Not to mention, wherever colonizers went, they spread new diseases to the indigenous.

Wouldn’t you fight to defend what you thought was rightfully yours? Wouldn’t you grow tired of a few hundred years of being manipulated, cheated, treated like animals, and losing your homelands? Perhaps the “Massacre” should be replaced with “Defense of Tribal lands”