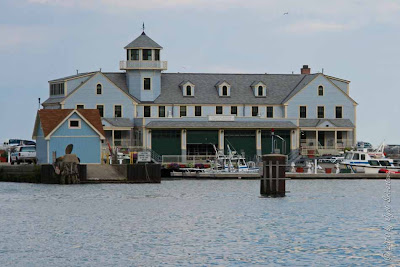 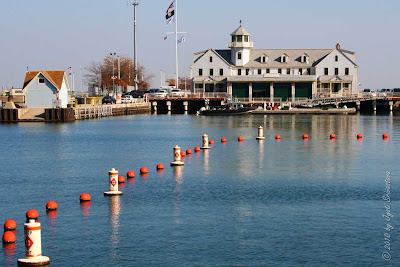 "The Marine Safety Station is a great example of the city, state, and federal governments – all working together – to benefit not only the City, but also Lake Michigan, Chicago’s greatest natural resource"..
- Mayor Richard M. Daley 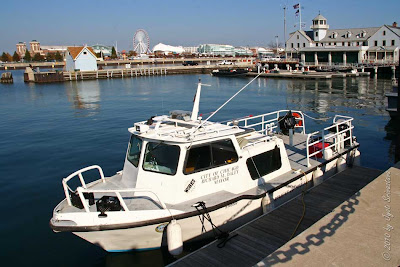 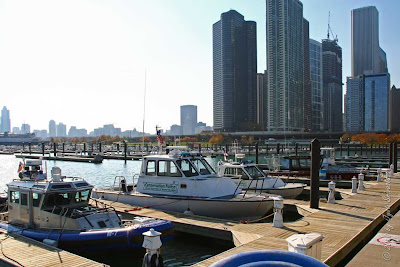 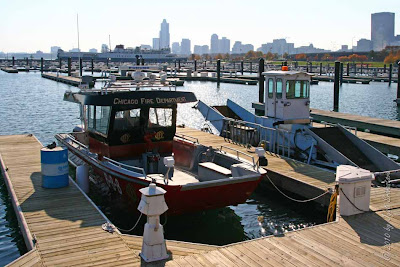 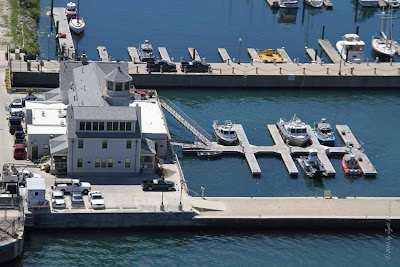