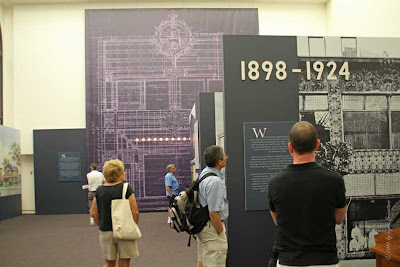 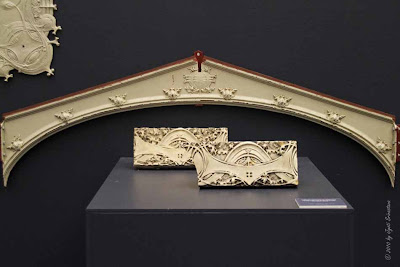 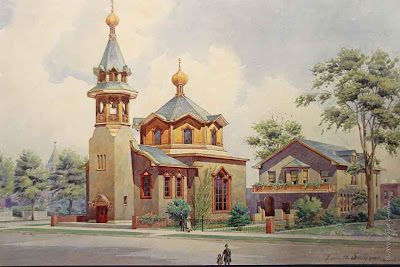 Krause Music Store [1922]..
Krause Music Store [1922]
Louis Sullivan's last executed architecural projects was creating the terracotta facade for a small music store designed by one of his former draftsman, William C. Presto. Initially fearing that Sullivan will reject the project, Presto found him pleased and grateful to have the work. To help insure that the project will be built, the terra cotta company supplied the material without markups, at the cost of $3,770.
Posted by Jyoti at 8/05/2010 10:35:00 PM