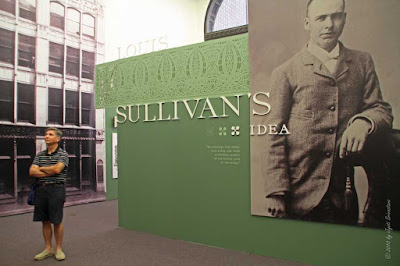 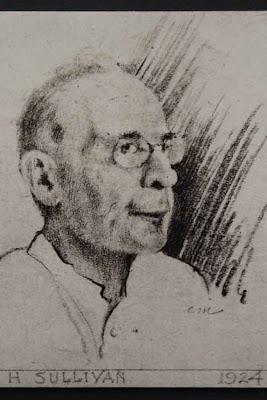 I understand Richard Nickel's book about Sullivan will soon be completed. Just a few decades late and having passed through the hands of various authors.

His "System of Ornamentation" collection is flat-out amazing. He presents it as this very logical progression, but he must have realized that it soon leaves logic far behind.

It's the great man's year. Not only can you see this fantastic exhibit, there is also the new feature documentary film, Louis Sullivan: The Struggle for American Architecture. More at LouisSullivanFilm.com/clips