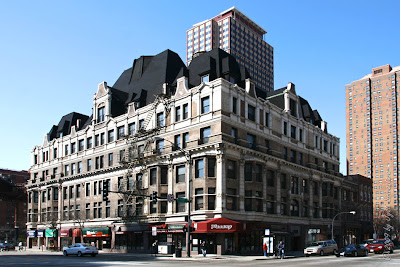 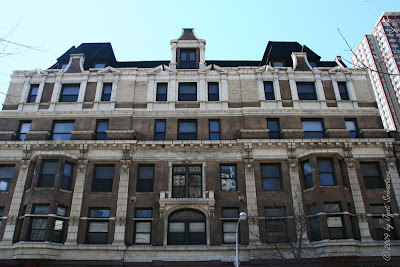 The Chicago landmark website describes..
The Bush Temple of Music was built as the headquarters and showroom of the Bush and Gerts Piano Company, one of Chicago’s leading piano companies. The building exemplifies the importance of piano manufacturing and sales in Chicago during the late 19th and early 20th centuries when Chicago was the leading piano manufacturing center in the world.

The building also is a rare large-scale example of French Renaissance Revival-style architecture, a highly unusual style in both Chicago and the United States.

The architect, J.E.O. Pridmore, was an important Chicago designer of buildings in the historic revival styles favored by Chicagoans in the late nineteenth and early twentieth centuries. 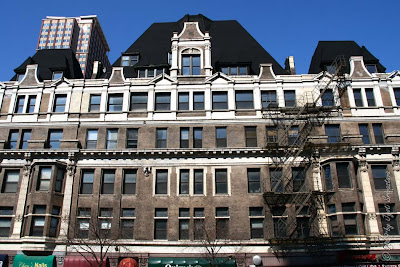