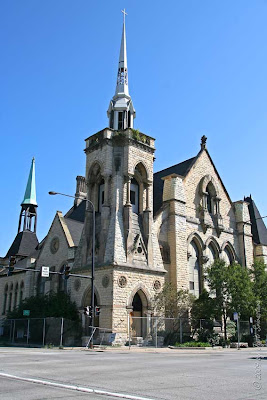 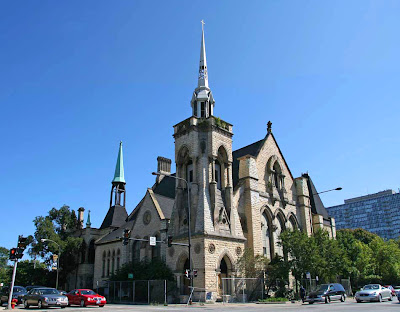 Olivet Baptist Church played a major role in the Great Migration [1910-1930].. Olivet stimulated the migration with the promise of jobs and housing. The congregation grew to an enormous size, estimated at approximately 10,000 in the 1920s, when it was hailed as “the largest Protestant church in the world.”

Another church of great importance in the African-American history is the Quinn Chapel AME Church.. click here