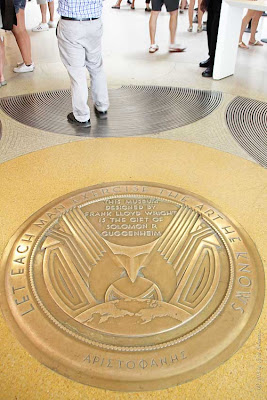 This museum designed by Frank Lloyd Wright
is the gift of Solomon R. Guggenheim 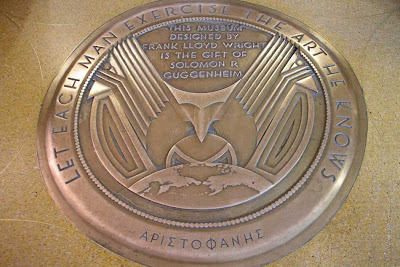 This seal is at the entrance of the Guggenheim Museum, New York City. 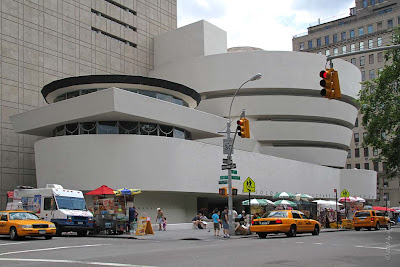 
These images were taken on July 2, 2011. For some reason, mostly "paucity of time",  which is a better way of admitting to "laziness", I never published them. So here they are, one year later.. 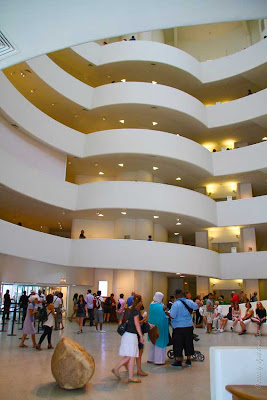 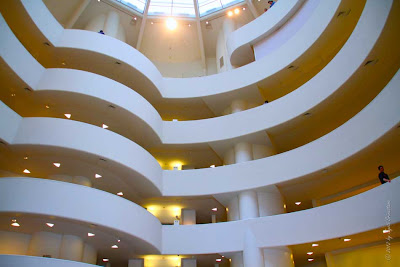 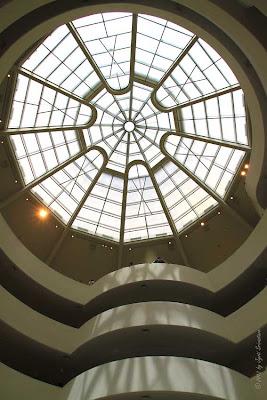 The skylight at the center of the museum.. 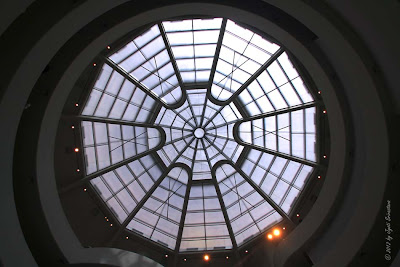 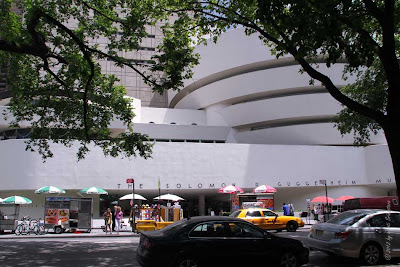 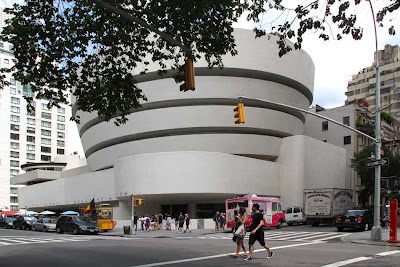 I do not like museums, but the shape and structure of the building is very nice.
Happy New Year
Burun Estetigi

The firm increases value of properties by creating customized designs that are well-balanced and tasteful. NYC Residential Architect