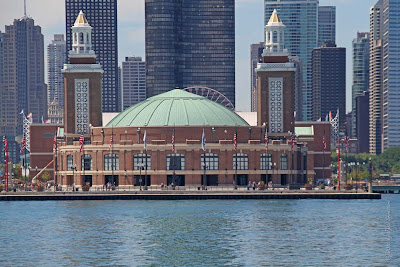 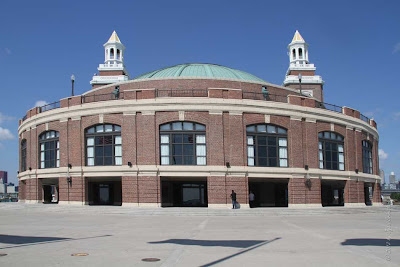 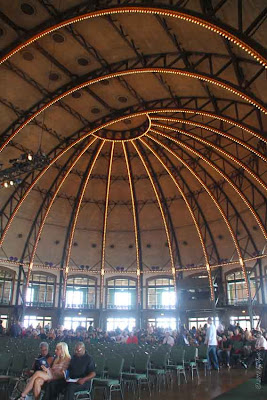 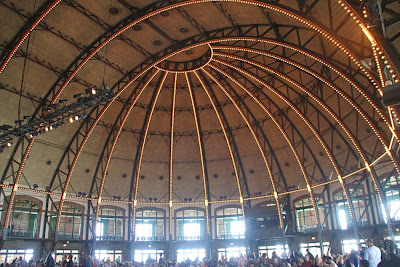 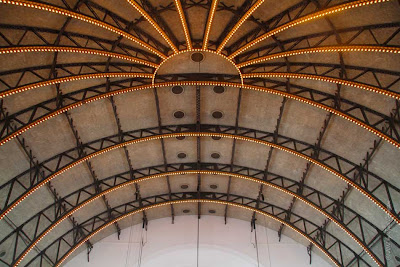 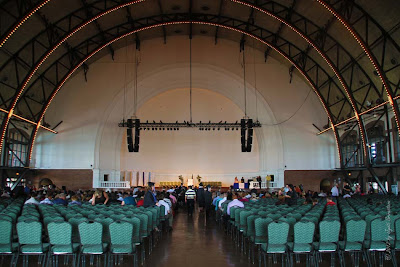 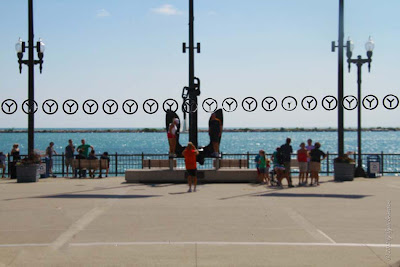 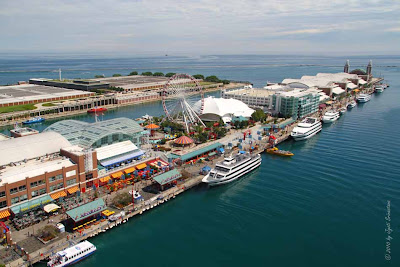 nice blog mine is

Learning to be a blogger is much more difficult than I ever expect it to be.