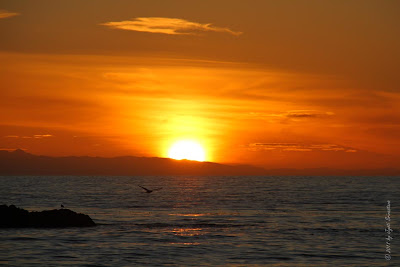 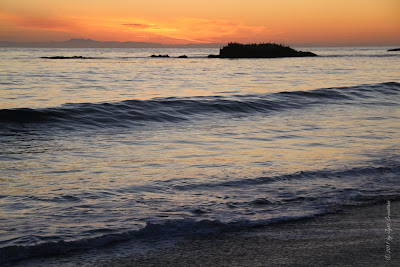 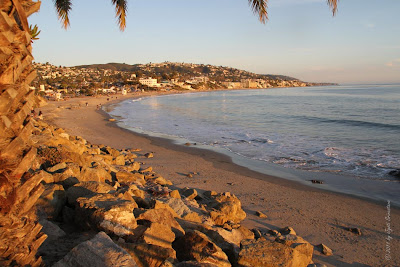 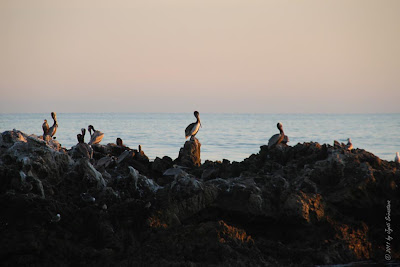 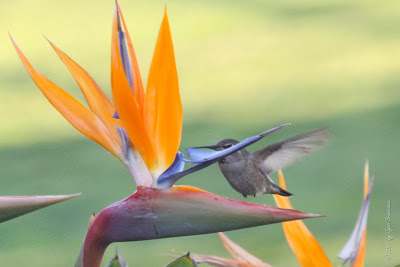 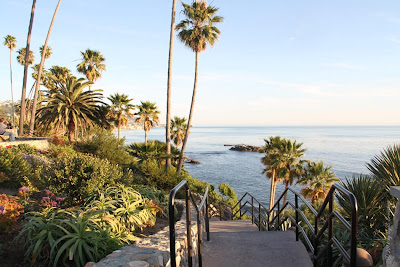 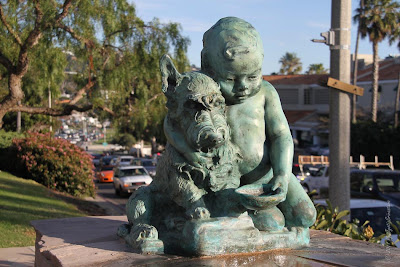 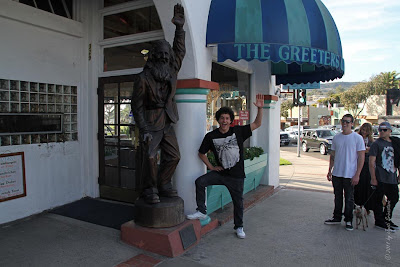 Greeter's Statue..
Laguna's beloved and famous Greeter, Eilar Larsen, has been memorialized by two statues - one in front of the Greeters Corner Restaurant.. 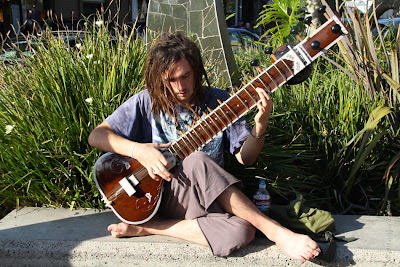 Oliver playing Sitar..
[Oliver - Guess that's what he told, his name was] 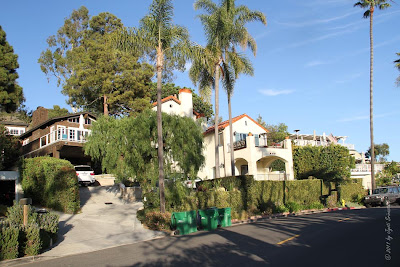 The bunglows of Laguna Beach- North 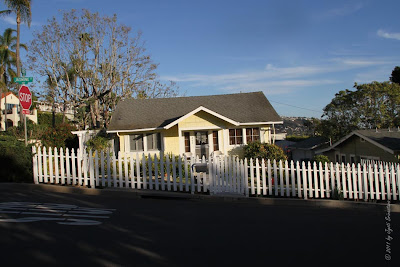 Heritage Cottage..
495 Jasmine /1922
Among the most well preserved Laguna bunglow this one with the Colonial Revival entry remains today as a beautiful living example of the early housing styles. What was originally a modest bunglow, has matured over the years into a lovely, but unchanged, bunglow home today. 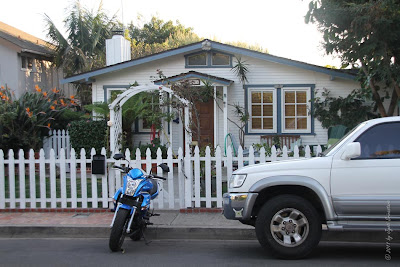 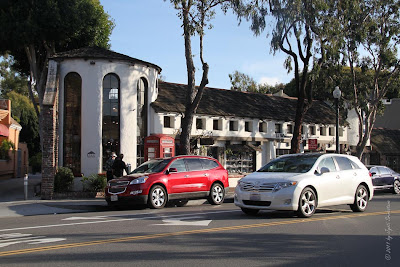 Loved Laguna Beach. Wish I had more time to write, but have to move on now...