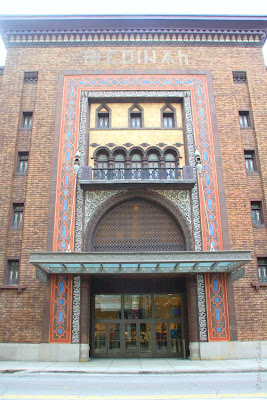 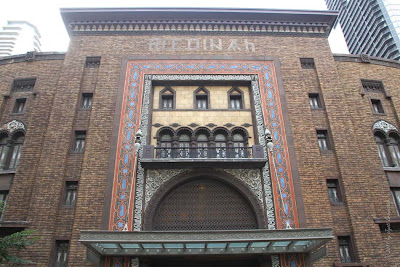 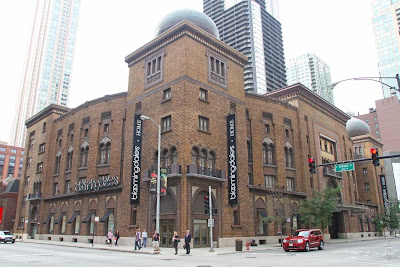 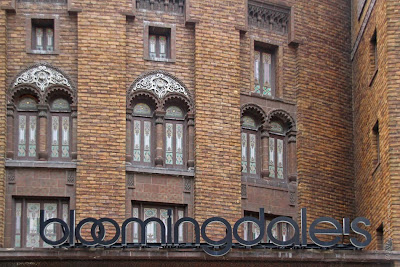 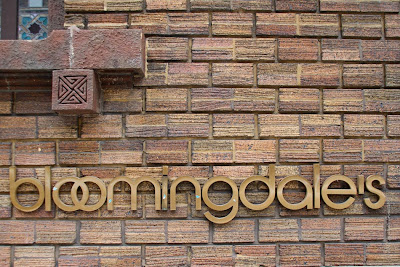 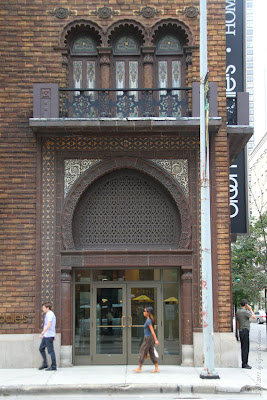 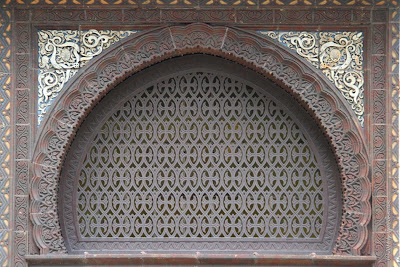 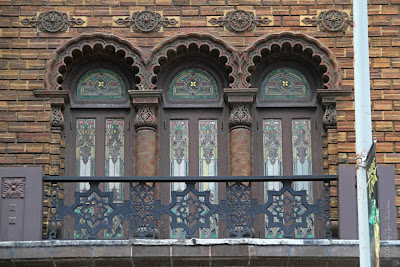 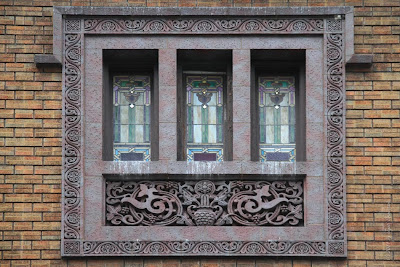 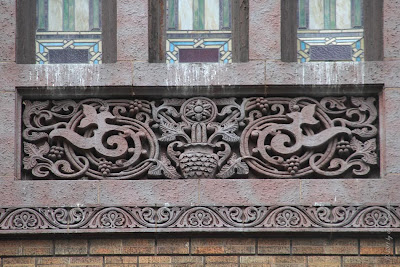 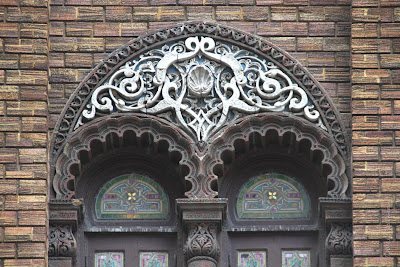 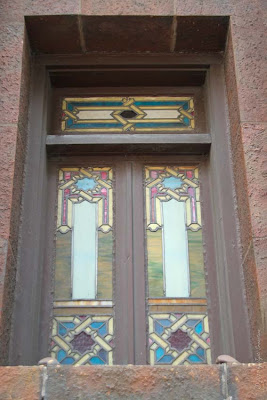 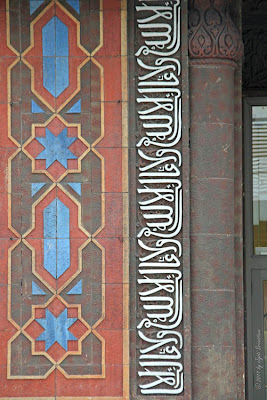 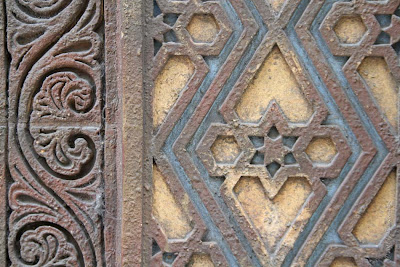 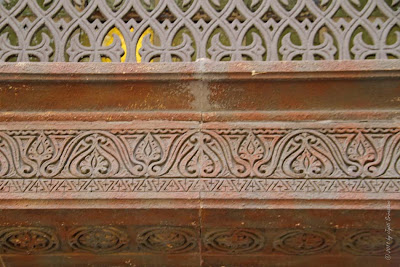 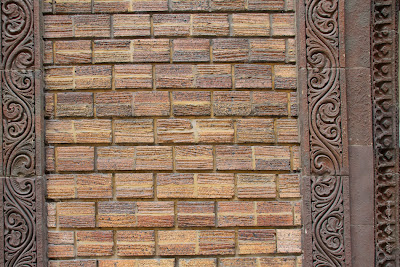 My mom grew up in & around the Medinah Temple, the daughter of Reed "Bud" Moore who was a Mason & also ran lights etc for what I'm guessing was the Grand Auditorium in the 50's & 60's. I wanted to see what she had seen. Mom is sickened to see the inside fully gutted. This was a huge part of my mom's life & her family's before she married. I'm so disappointed.